1
CEREMONY MALOCA
Our facilities are conditioned to give you better care.
Click Here
SHAMAN MASTERS
Our shaman masters inherited the wisdom of their ancestors.
Click Here
INTERPRETATION OF VISIONS
After the ceremonies our shamans will interpret their visions.
Click Here
Previous
Next

The effects of ayahuasca 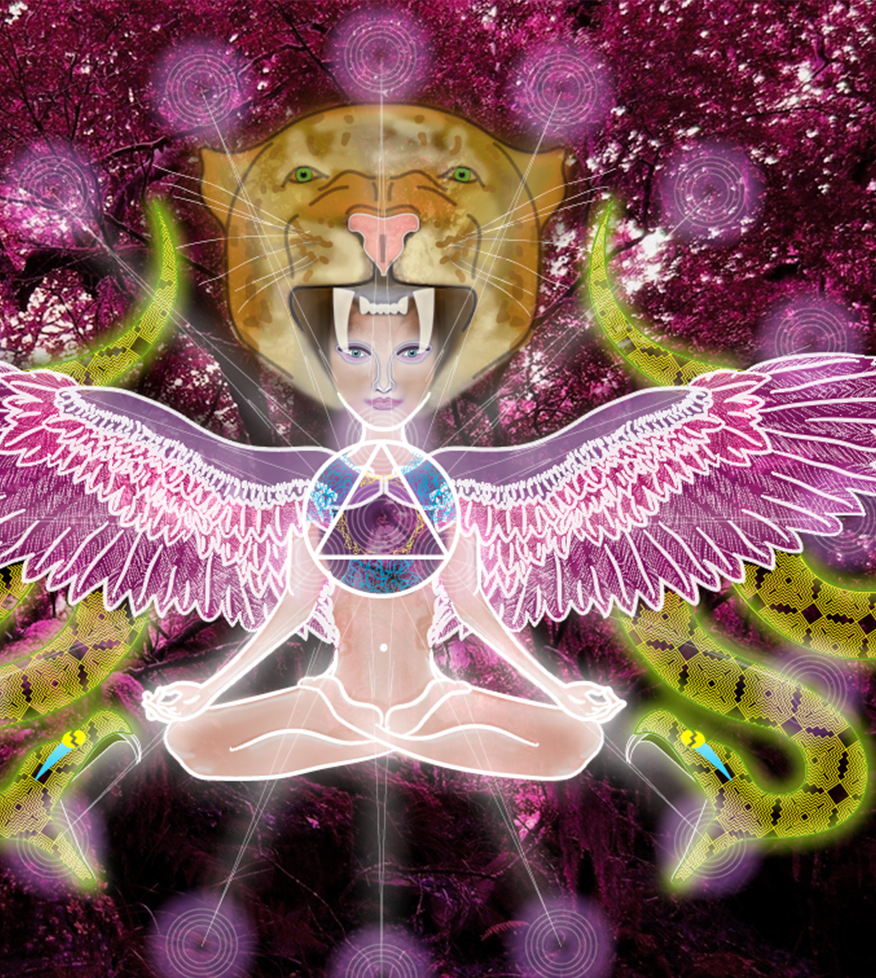 The most common effects of ayahuasca are nausea, vomiting, diarrhea, altered state of consciousness and it is considered one of the most powerful entheogens in the world. People who have ingested it, declare to feel spiritual revelations and a greater awareness of themselves and of the universe that they describe as a before and after in their life.

Ayahuasca is a medicinal drink and is used in some rehabilitation therapies to fight addictions, which is why in recent years its consumption has risen outside the Amazon jungle.

In the last decades, ayahuasca has become very popular, a drink with therapeutic effects used by the peoples of the Amazon many millennia ago, to which they attributed mystical properties. In particular, they related their consumption to the transit between the world of the living and that of the spirits.